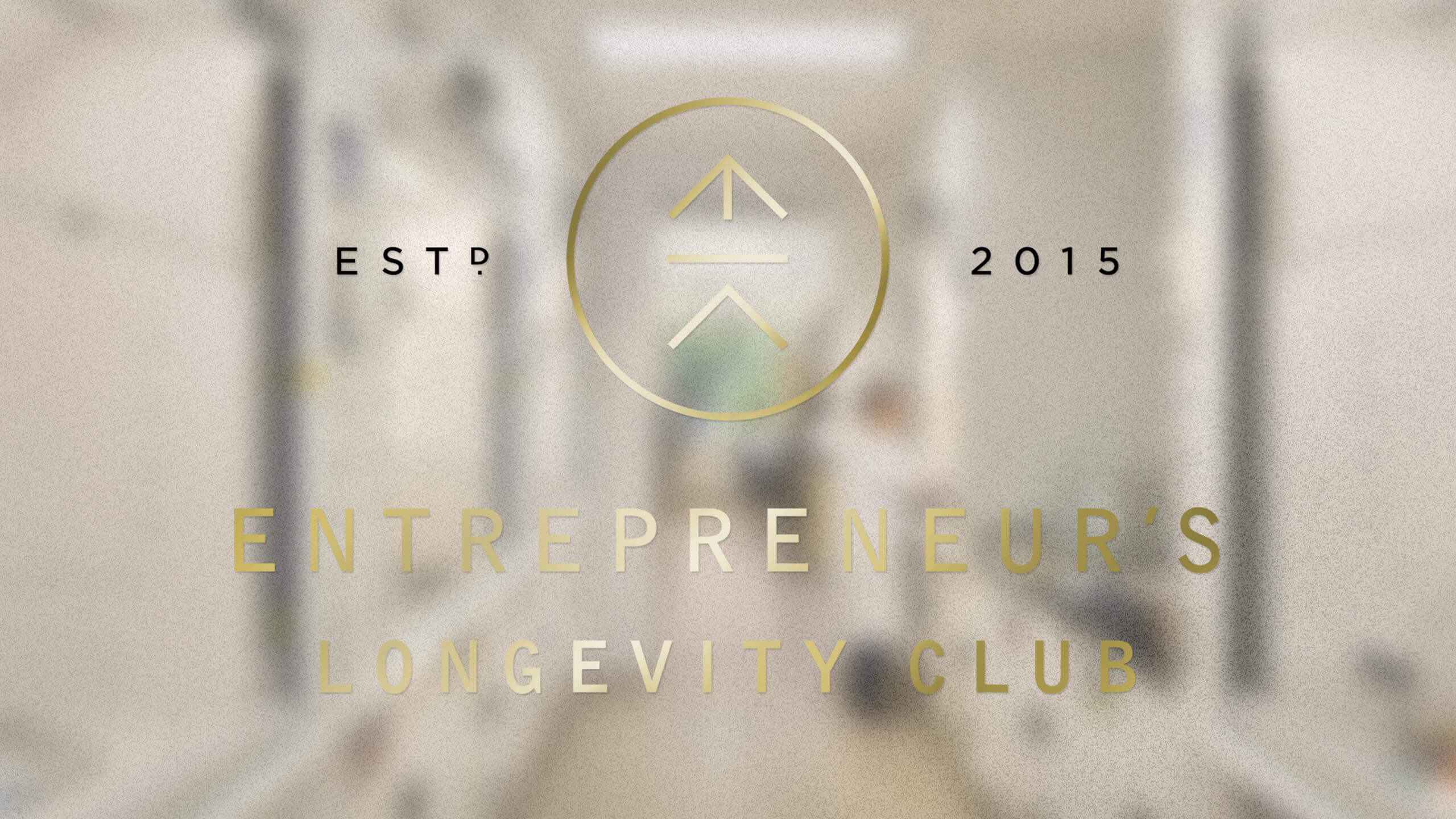 SPROUT had the privilege of working with a select group of entrepreneurs and the Buck Institute to design and create an identity for a group scientists who work in a uniquely collaborative environment. They study how normal aging contributes to the development of conditions specifically associated with getting older such as Alzheimer’s and Parkinson’s diseases, cancer, stroke, osteoporosis, heart disease, diabetes, macular degeneration and glaucoma.

By designing a brand and visual identity that embraces the ELC’s scientific roots, SPROUT enabled them to create a cohesive look and feel across a wide variety of mediums.  The logo design has a resemblance to a stylized human figure which celebrates the organization’s dedication to extending the human lifespan all-the-while utilizing the recognizable ELC monogram.

The repeating pattern of the logo alludes to the complexity of a sequenced human DNA strand. The gold metallic ink represents the exclusivity of the ELC program and their members. 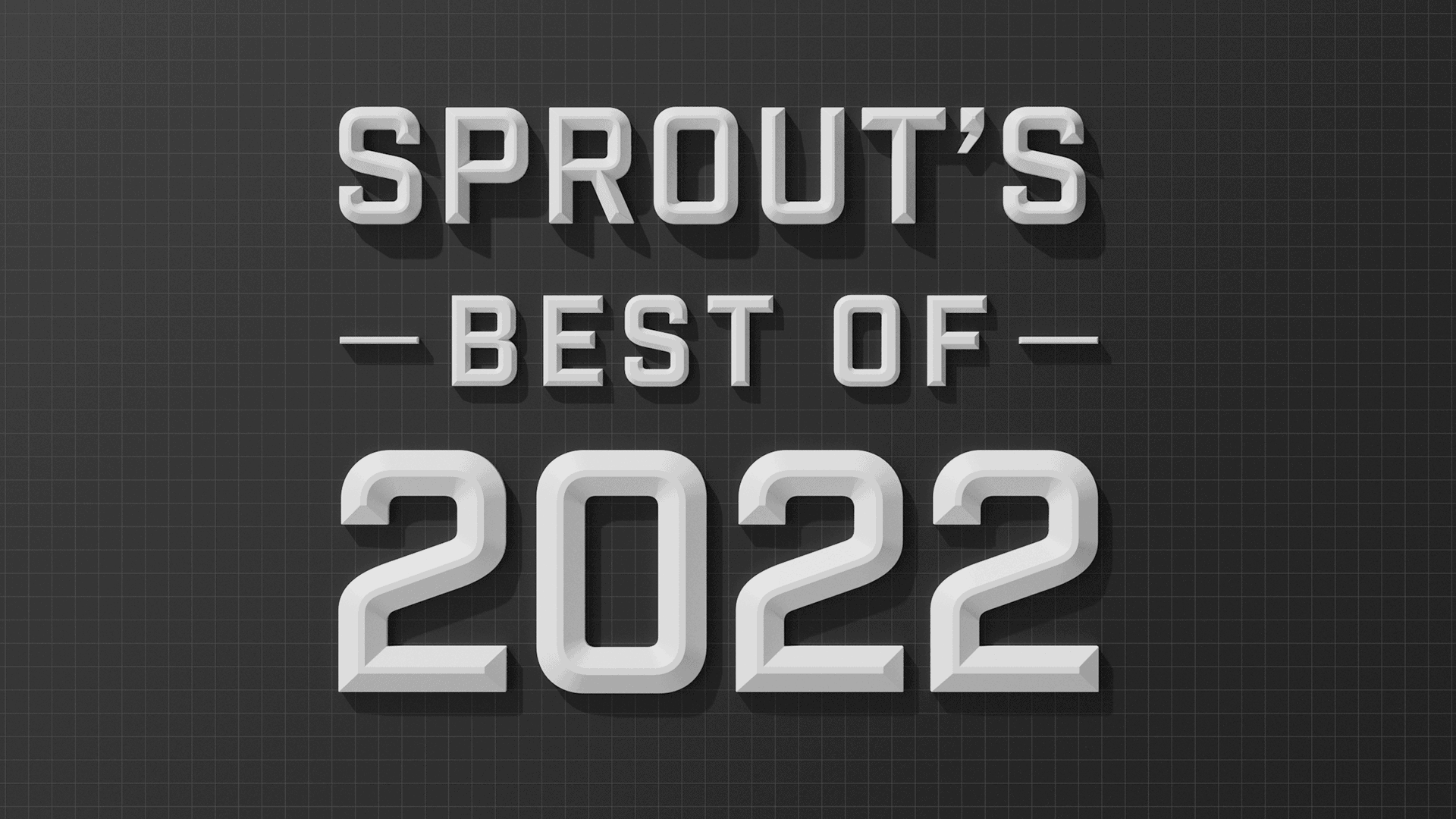