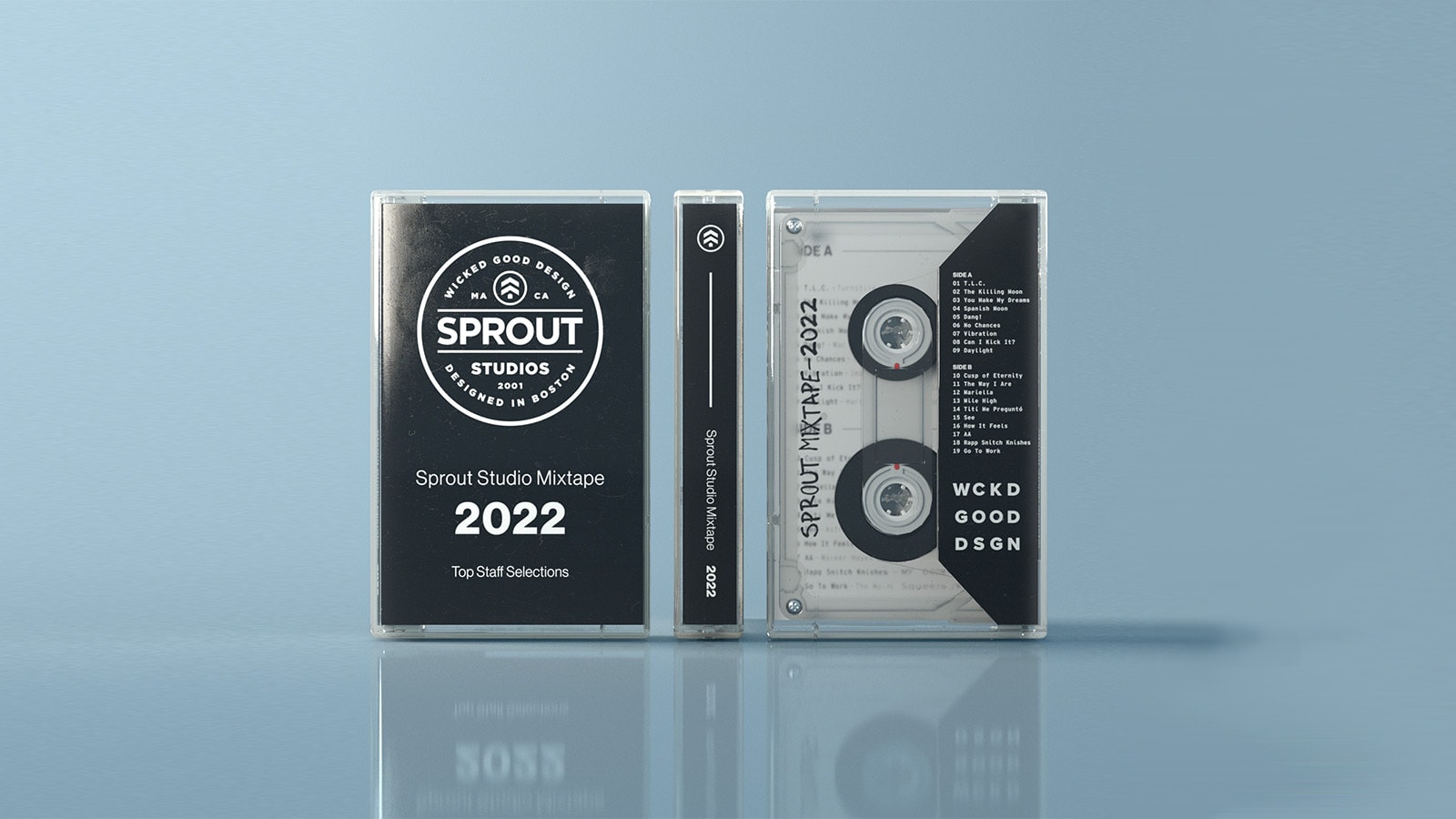 After scoping out everyone’s Spotify Wrapped, we thought it would be fun to create a playlist of our staff’s top songs from the past year. The picks are as diverse as our team and perfectly capture the eclectic mix of personalities. Check out the playlist below, and click here to listen on Spotify.

♬ Vibration — Iman Jordan
Selected by: Kelsey McNally, Marketing Manager
Fun fact: Kelsey said the best concert she’s ever been to is The Rolling Stones under the stars in Austin, TX… but Garth Brooks would be a close second.

♬ How it Feels — Lil Baby, Durk
Selected by: Calvin Cottrell, Project Manager
Fun fact: Calvin’s most played song of all time is “Get Money” by Lil Baby.

♬ AA — Walker Hayes
Selected by: Rob Cheezum, Director of Visualization
Fun fact: Rob is a huge Parrothead and has been to numerous Jimmy Buffet shows. 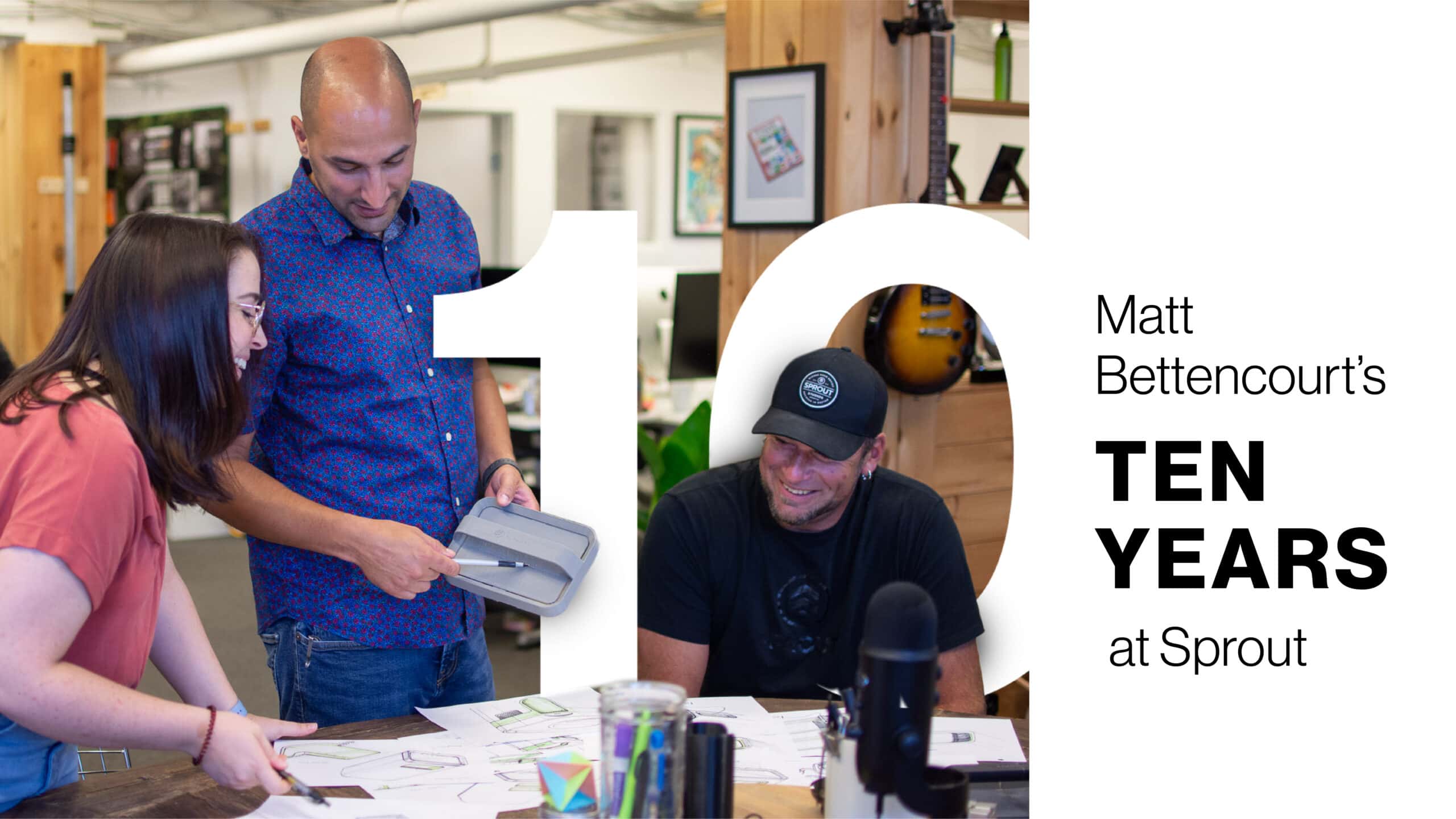