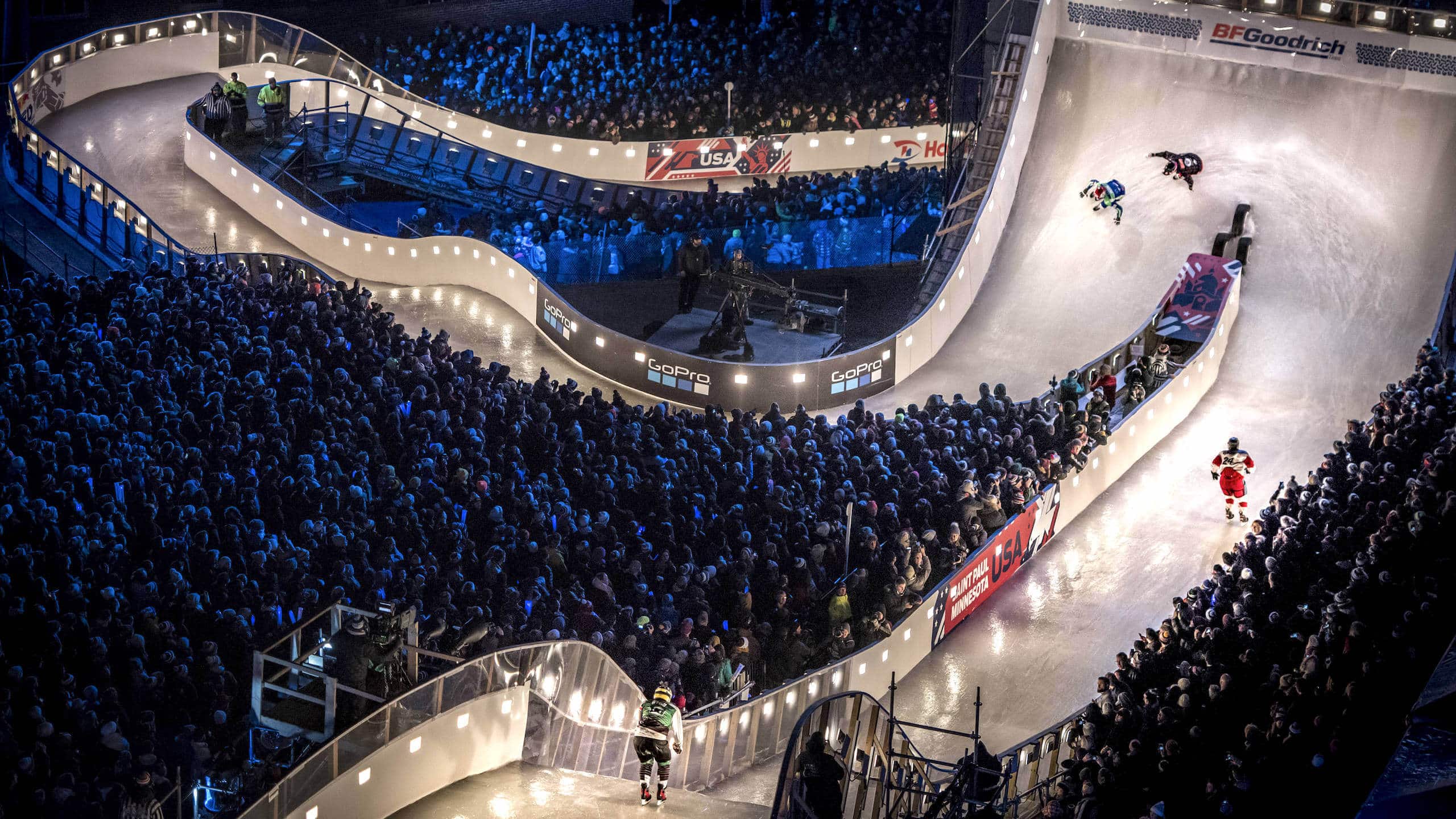 The new year in Boston brings more than just snow and cold temperatures. Here are some of our favorite events coming up this winter:

Cheer on Boston sports: Both the Bruins and Celtics will be playing plenty of home games January and February. Trek over to the Garden for some local sports and (hopefully) wins. 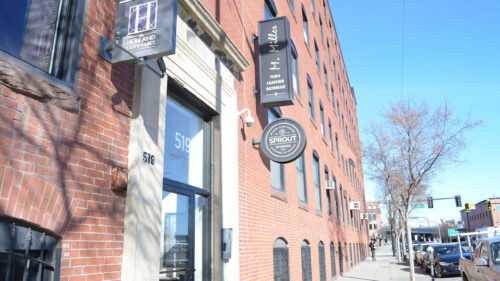 Join us at 519 Albany St. Suite 101 for Design Conversations. 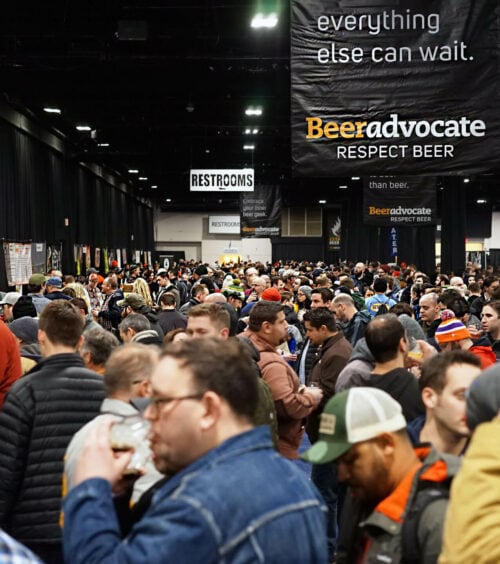 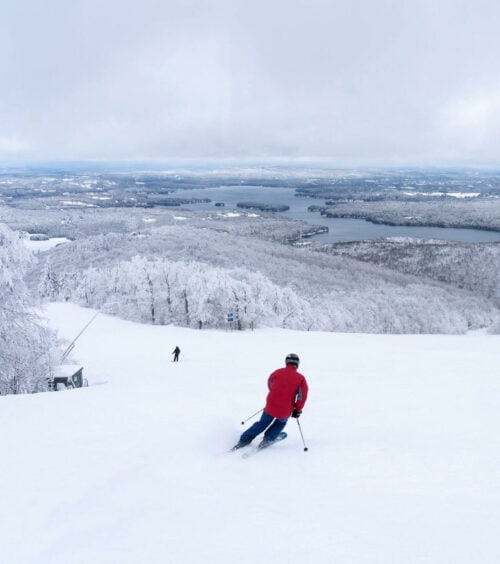 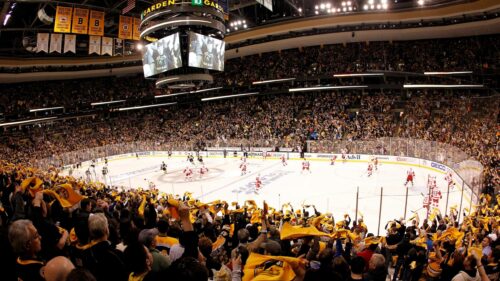 The Bruins at the TD Garden. 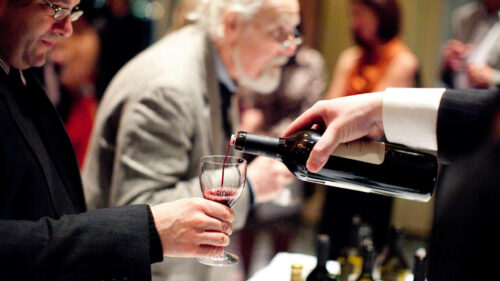 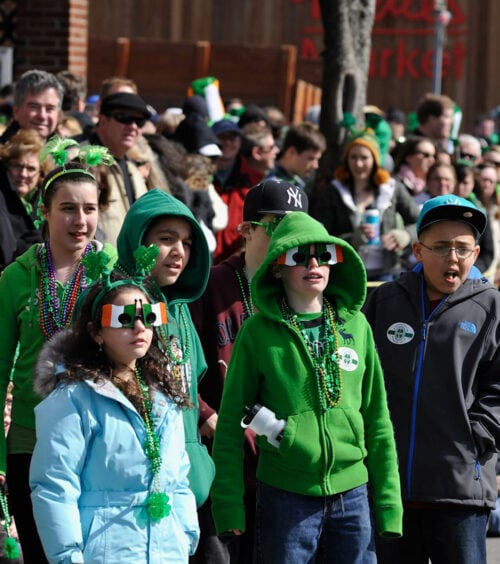