WHY YOU SHOULD START A COMPANY IN…BOSTON 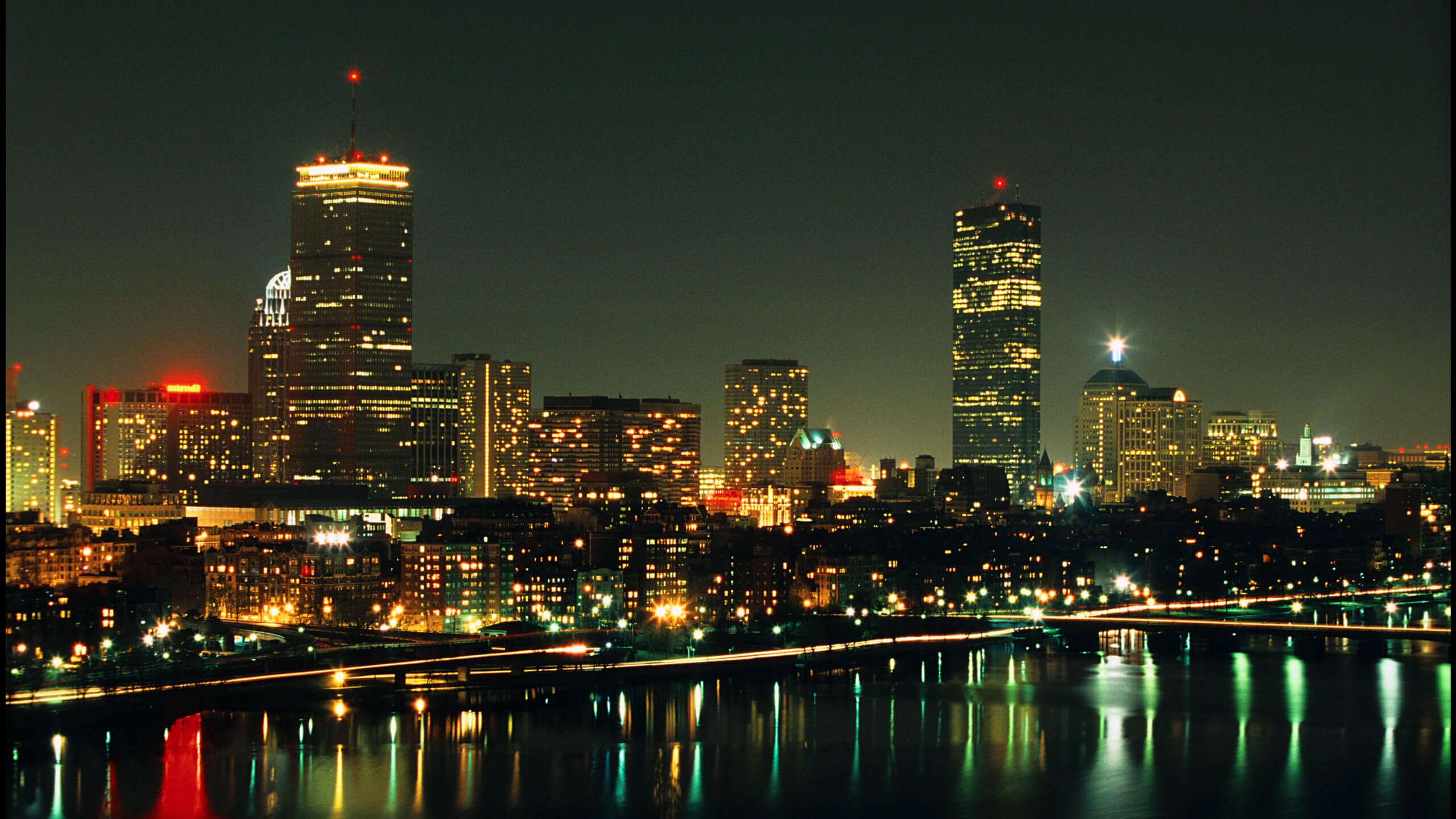 Just finished reading this interesting article by Laura Rich about a new Boston entrepreneurial boom. Check it out!

It used to be, you were serious about starting a tech company, you went to Silicon Valley. But emerging entrepreneurial hubs around the country are giving startup aspirants options. In this series, we talk to leading figures in those communities about what makes them tick. Here, part four of our series.

In the pre-Internet era of tech startups, Boston’s Route 128 rivaled Silicon Valley with mammoth hardware hotshots like Digital Equipment Corp., Honeywell, EMC and Data General. But when the Internet and its new business models arrived, Boston faded, as the excitement, new ideas and, most importantly, the investment capital coalesced around the Valley.

Now Boston is back. It has never lacked for a community of smart people drawn to its world-class universities in Harvard and MIT. And it has long boasted the second largest center of venture capital. Boston can now also claim big Internet hits like Facebook, Akamai and TripAdvisor–providing the market with a boost of energy, and experienced entrepreneurs rallying angel activity. Additionally, it is benefiting from a robust moment for life sciences businesses by tapping its research hospitals. Once more Boston is bustling–and it’s giving Silicon Valley a run for all that venture money.

Why are you bullish on Boston?

I think there are a handful of ingredients that are required [to ignite the startup community] and I think Boston is really unique on a couple of them. So the one generic ingredient is, you need intellectual property. You need invention–science and technology–and innovation to be occurring. What I think is incredibly unique about Boston is that the university system generates so much IP. Between Harvard and MIT, between the hospital systems, there’s an extraordinary amount of IP and innovation being generated and in a large part by people–and institutions–who are now experienced at commercialization.

So what’s nice about MIT and Harvard and the hospital systems is that there are decades now of experience and hundreds of companies that have gone from labs to market and so if you’re a promising post-doc or PhD student with a really good idea, you don’t have to invent the mechanism or the process to take that idea and find the necessary pieces to actually creating a company. It’s really easy because there are so many people around you who have done it before and so many resources around for that.

How does the hospital system contribute to Boston’s entrepreneurial ecosystem?

Health care comprises 18% of gross domestic products in America and is going up, and science is a massive investment and innovation area in the startup world. I think Boston is very unique in that we’ve got this extraordinarily rich and diverse hospital system and I think we have seven or eight teaching hospitals within a two-mile radius. That results in fantastic science and basic research being done in the areas of cancer and oncology and orthopedics and every imaginable area, which results in really innovative medical devices and biotech companies.

This little state attracts so much NIH funding because it all pours into these teaching hospitals and that’s the reason you get the Genzymes and the Boston Scientifics of the world–we’ve got these huge companies that have emerged and do acquisitions and are fueled by a lot of the research and that will lead to another important element I’ll mention which is having the big companies around you. But just to stay on the IP–that’s really what’s so fantastic about Boston: there’s always new IP being generated so when clean tech emerges–which didn’t exist ten years ago, but now suddenly is this big wave of innovation–we’ve got this incredible laboratory system to generate innovation in clean tech and environmental sciences.

How else is Boston in a position to attract entrepreneurs?

I think you need a really vibrant venture capital community and you need a set of resources around the venture capital community that knows how to take things from idea to product. One of those is angels and mentors, experienced entrepreneurs in the culture of success. You need lawyers, you need accountants, you need real estate systems, flexibility in the real estate system. You need all of these things that just make it really easy to reduce friction. The key thing in startups is you want to reduce friction. And, you know, Boston has the second largest venture capital community in the world, the number one per capita. I made the point in my presentation that if there was more venture capital in China than in Massachusetts and you were an entrepreneur, where would you want to be? If there was two times the venture capital in China than in Massachusetts but a thousand times the population, you’d want to be in Massachusetts.The third thing you need are big companies because the big companies train the entrepreneurs on how to be good managers, because to really learn the skill of building a valuable company, it’s great to go through the process and get people who have the experience of running a hundred million dollar business unit or building and selling a billion dollar company or taking companies public and recycling that talent. [In Boston], you have people who have seen success from end to end, like the early entrepreneurs at EMC or the early entrepreneurs at Akamai–if they are there from one dollar to a billion dollars, they know how to do it again.

Are there any examples of the entrepreneurial ecosystem in action, with all of these elements?

You may have heard of Tom Stenberg, the founder and CEO of Staples? So Tom was in Boston, started Staples in Boston, built it into a multi-billion dollar company, took it public, very successful. And then he started being an angel investor to other entrepreneurs.

So why now? What is driving a renewed energy behind Boston’s startup community?

One thing I would say what’s going on now is that what’s happening in media and advertising is helping Boston because of the proximity to New York City. There are a lot of companies in Boston that are like DataXu that have research and development in Boston, but the business development and sales team is in New York. And it’s such an easy shuttle ride. People can commute back and forth and integrate those teams very easily. The R&D team is cheaper and typically easier to recruit, cheaper and stronger and more experienced. It’s harder to build a technology team in New York, I think. But in terms of business development, I mean, New York is where you’ve got to be because that’s where the customers are.

I guess the other [reason] now is that opportunity cost has plummeted for entrepreneurs. If you are a big company executive, you’re likely to get laid off, the benefits aren’t as good as they used to be. You sort of look at the formula and you say, “Geez, why not do something entrepreneurial?” There are a lot more free electrons floating around. 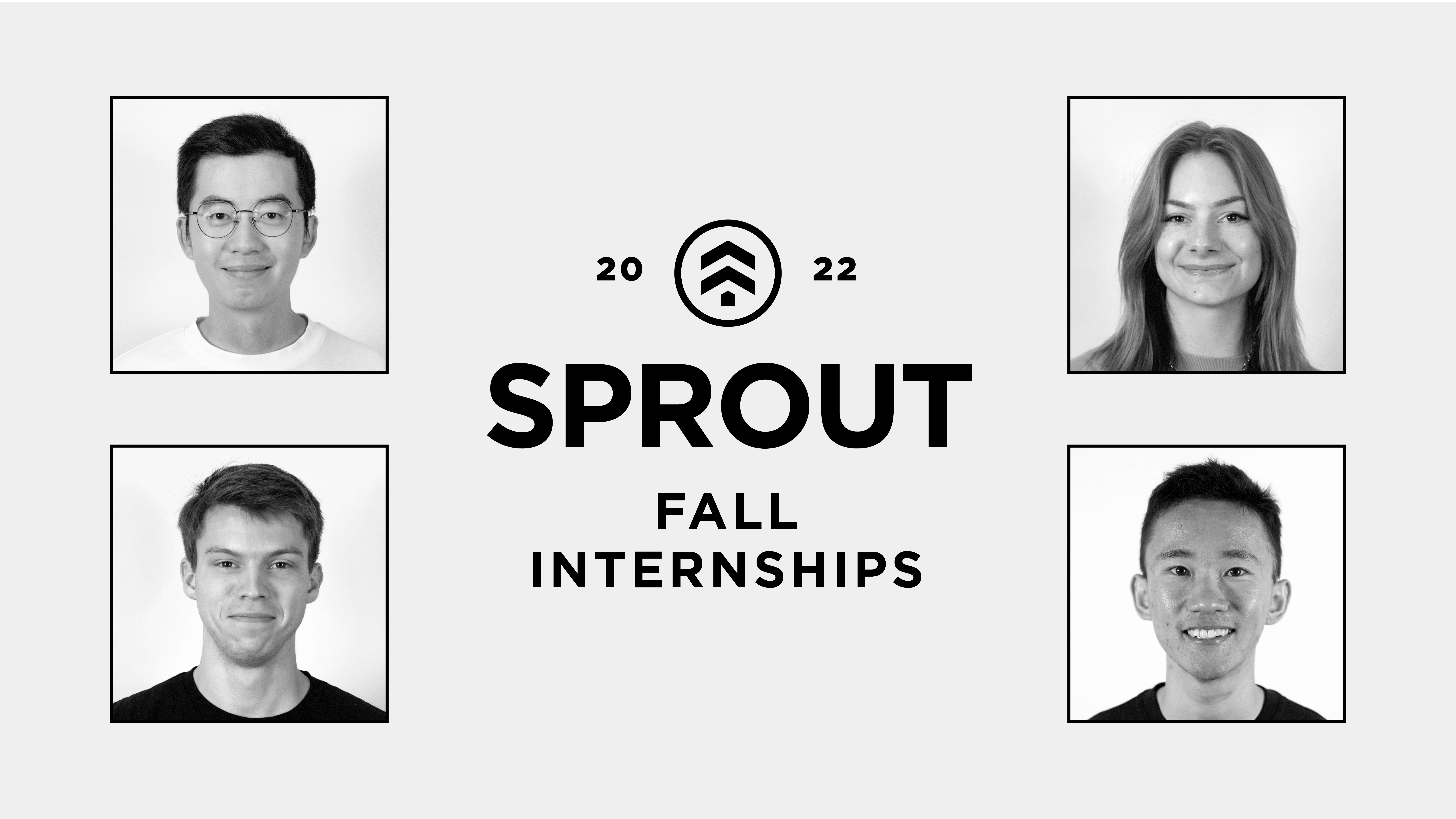