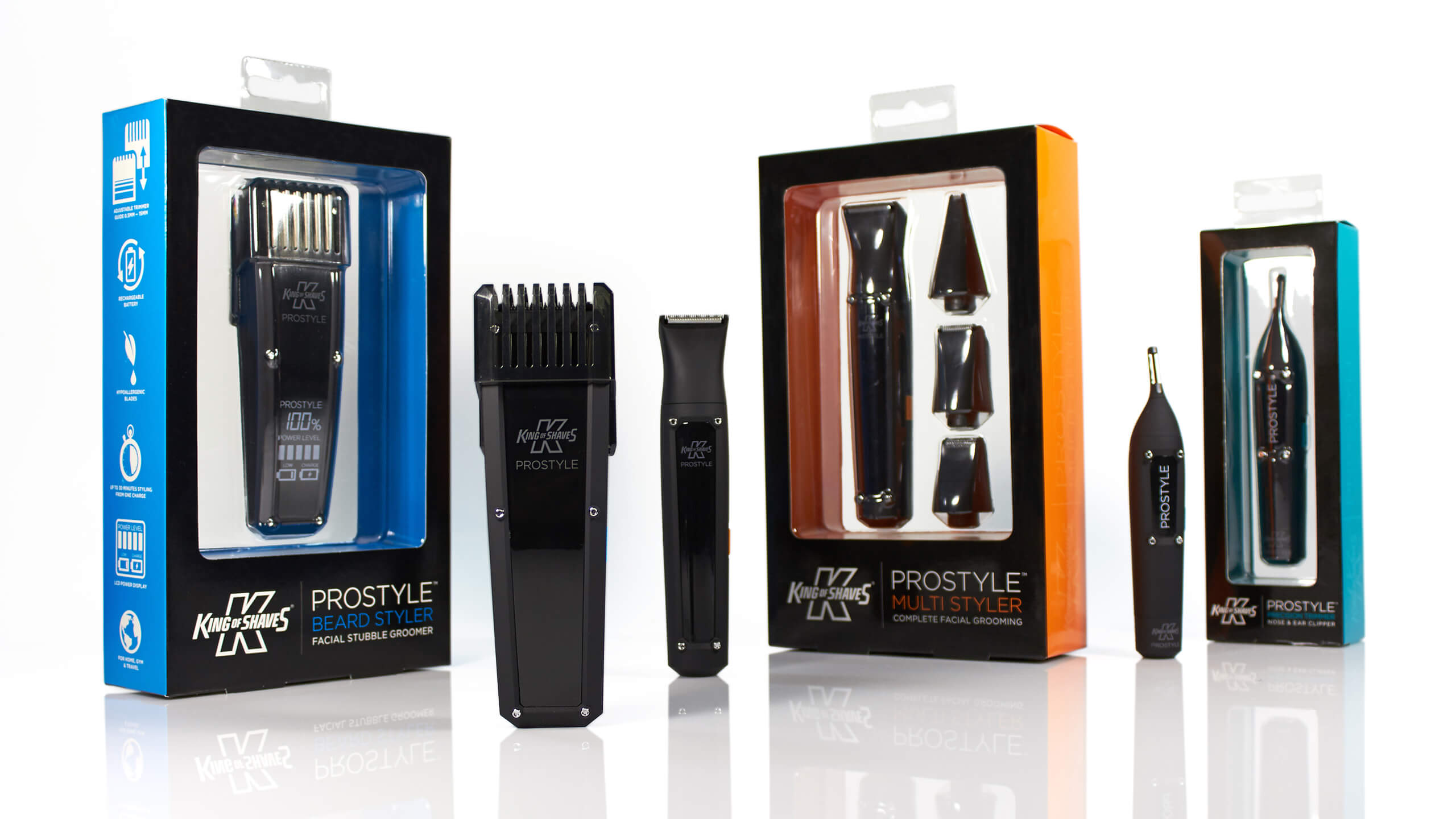 Sprout teamed up with British razor company King of Shaves and Clio to design a line of uniquely styled trimmers and men’s grooming products. Each piece featured a distinct look, while the innovative packaging was created to showcase the products for maximum effect. Sprout masterminded the product design, branding, and packaging for King of Shaves.

In 1993, Will King created King of Shaves in his kitchen. Now, the British company is firmly established as a leading challenger brand in the UK with a retail presence throughout the nation including Asda, Boots, Lloyds Pharmacy, Morrisons, Sainsbury’s, Superdrug, Tesco, and Waitrose. King of Shaves is also available in the USA at Target and Drugstore.com, as well as in several other countries including Australia and New Zealand. 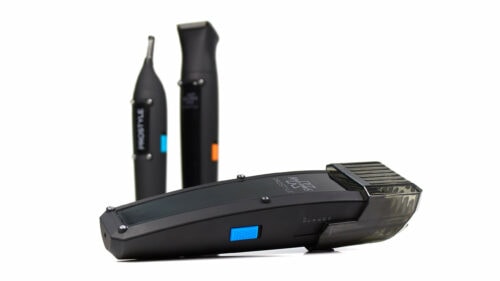 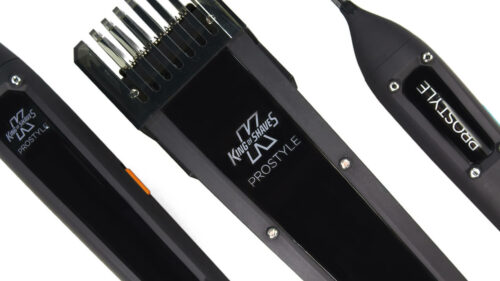 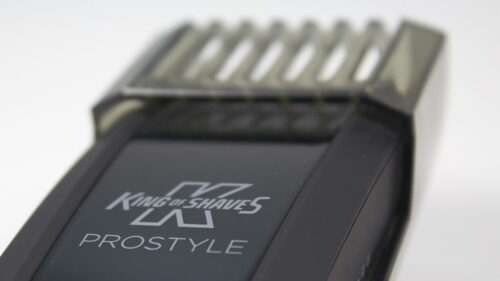 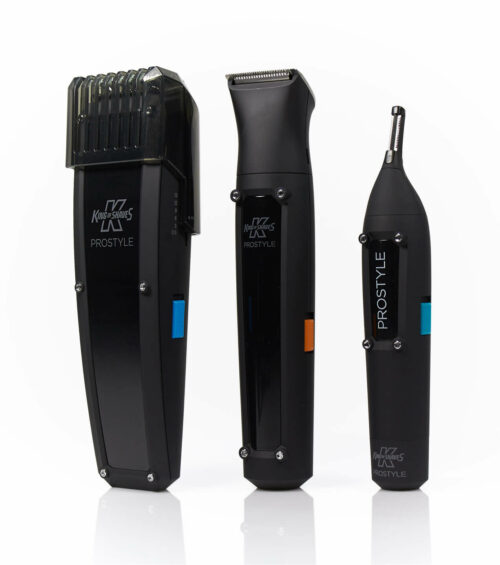 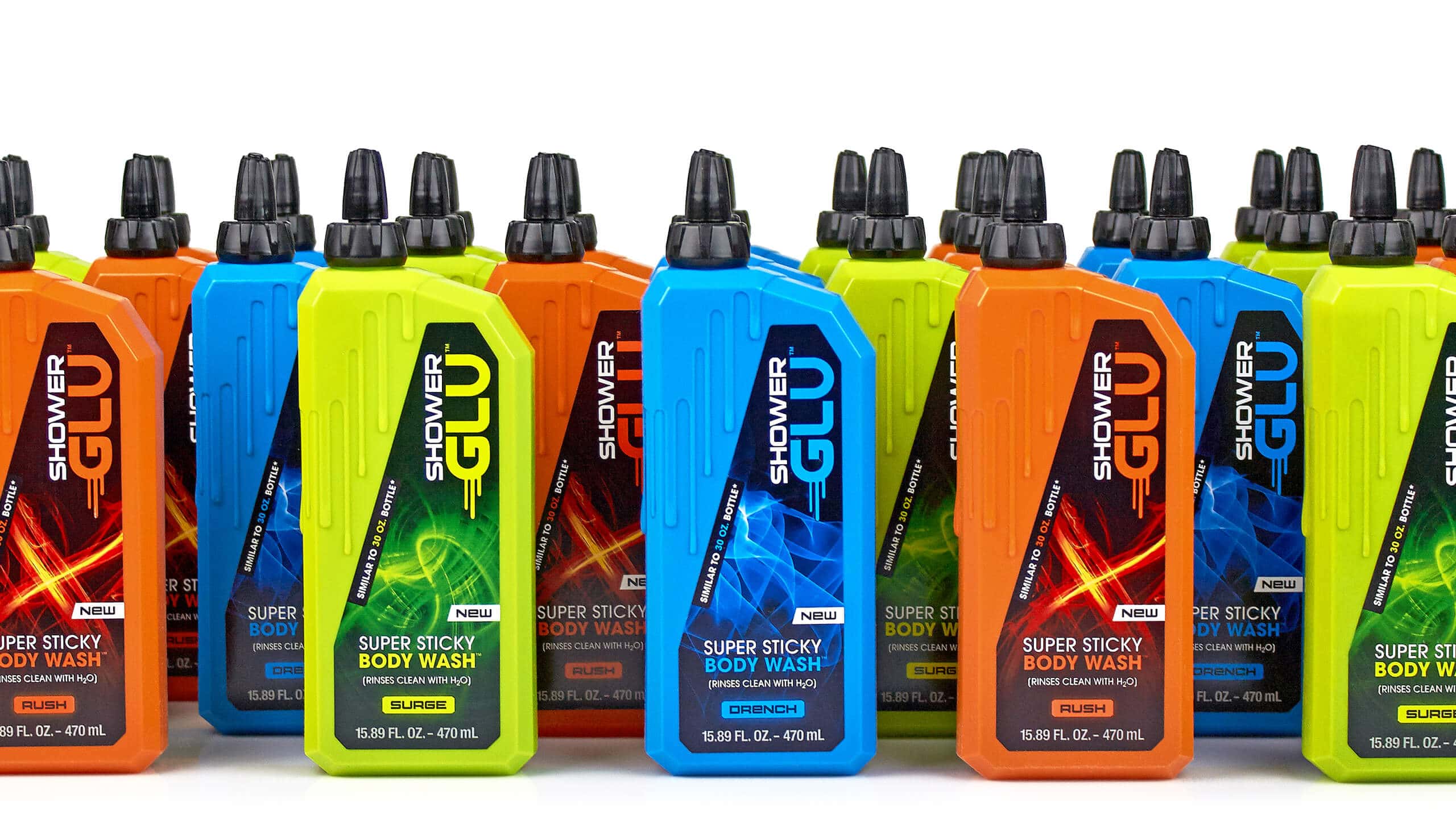 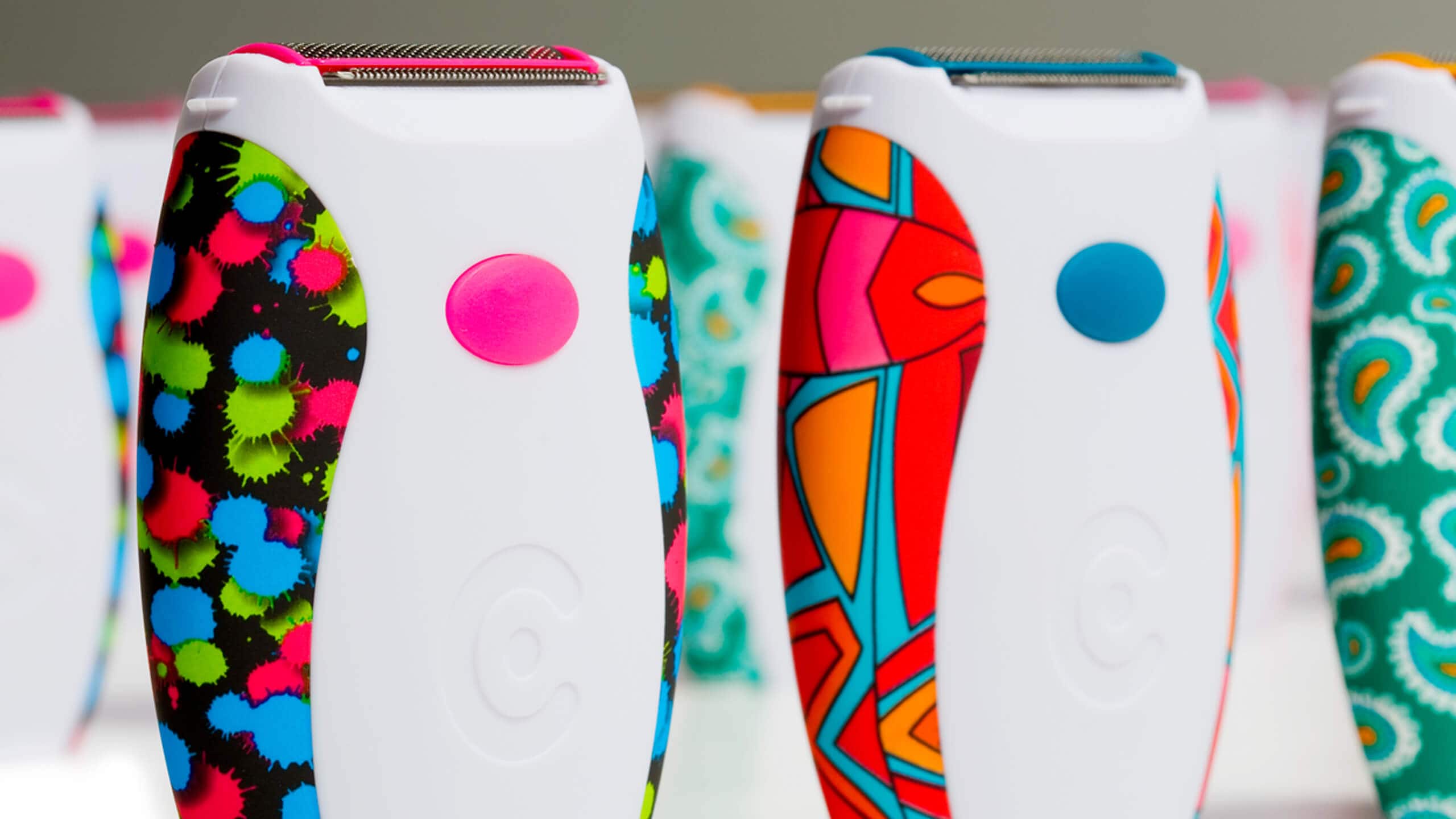