In early 2017, Sprout became obsessed with the sport of drone racing. Within a year, the DRL (Drone Racing League) struck a deal and ESPN started broadcasting races nationally. This gave Sprout the validation to start a new Sprout Labs venture focused on creating our own drone racing brand called Drone Racing Gear or DRG.

With the sport evolving rapidly, we chose to focus on what we know best: the FPV (First Person Viewer) headset. FPV headsets are used to pilot the drones while racing at speeds up to 90 mph. We see the headsets as one of the biggest opportunity spaces in the sport due to the current lack of design. There is also a huge opportunity to design a modular system with easily customizable graphics for branding and co-branding opportunities.

The DRG ALPHA headset is intended to have a full view display screen with customizable HUD (heads up display) system allowing pilot to view their drone’s vital data. The headsets magnetically attached, interchangeable lenses allow pilots to swap graphics, team logos, or sponsors as needed, on the fly. The headsets also have an integrated RGB LED light pipe for added color expression and to match the LED’s on their drone. We are still in development but Sprout expects the DRG ALPHA headset to set the bar for this up-and-coming sport of the future. Stay tuned for more updates. 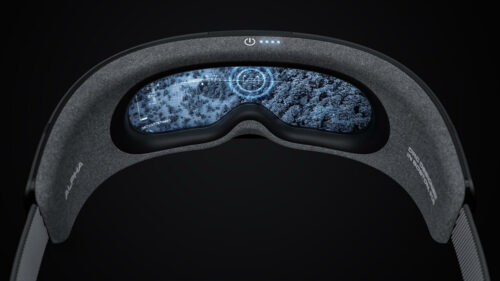 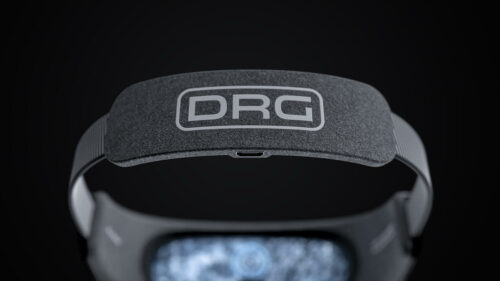 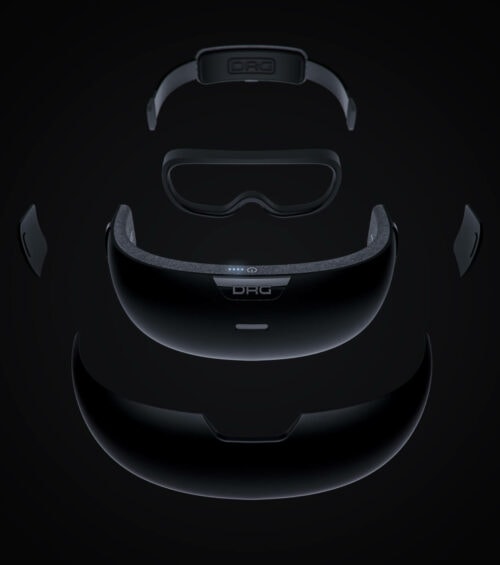