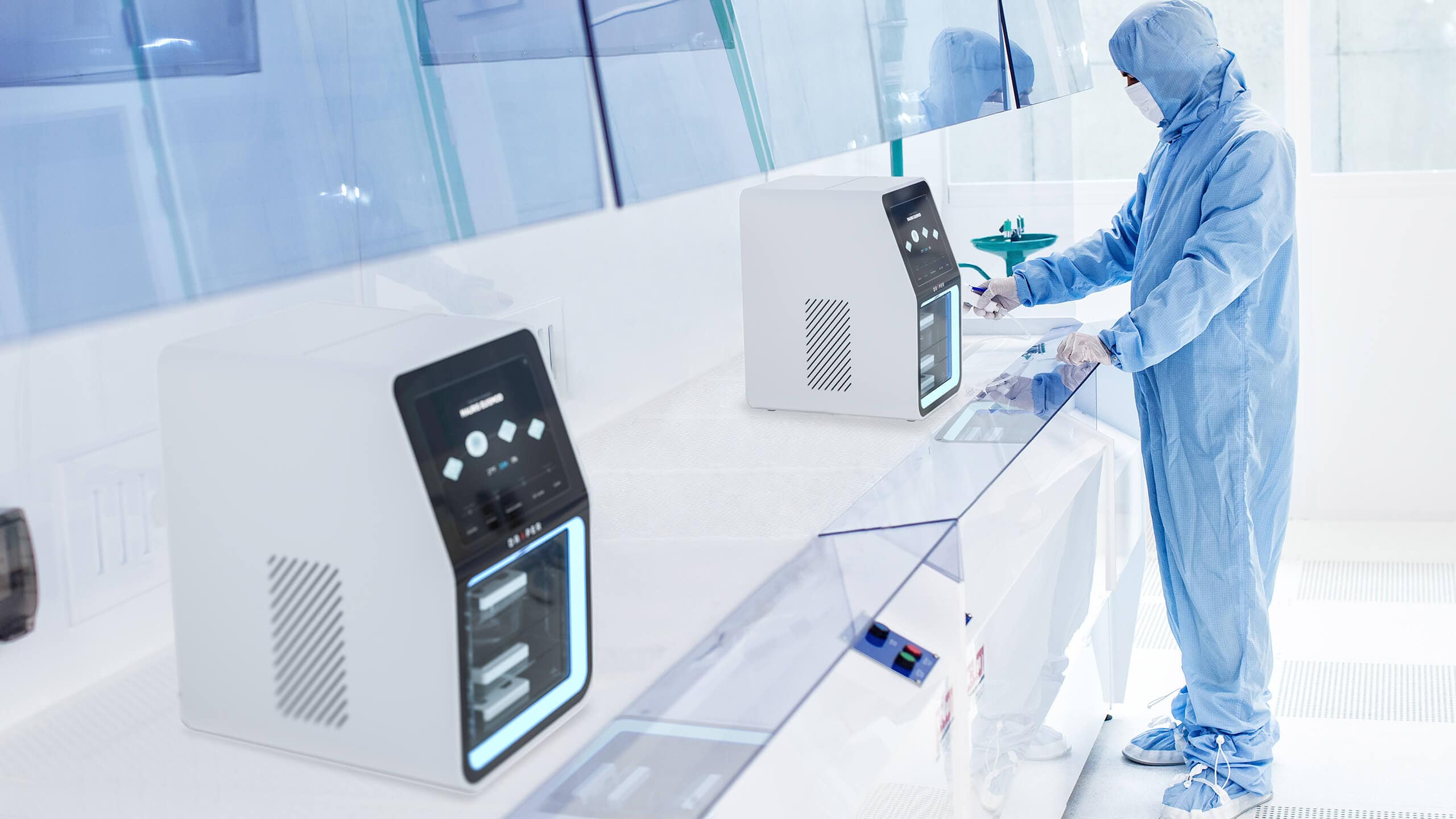 Precision Medicine: Empowering Cells To Fight Disease
Sprout and Draper designed an end-to-end, closed system that reprograms a patient’s CAR-T cells to kill cancer and other mutated cell diseases. To make cell-based immunotherapy broadly available to patients, bioprocessing must produce high-quality therapy quickly and affordably, so the device combines three bioprocesses in one, takes one-tenth the time and is predicted to cost one-fifth of the price of similar treatments.

Sprout worked with Draper to develop the internal and external design of the device. Special attention was paid to the usability, clean-ability, and aesthetics of the device. We devised a patient-specific cartridge system to highlight each of the microfluidic bioprocesses being used, as well as a rear manifold that can be customized to the specific disease they are treating. In keeping with a clean and minimal aesthetic, we added sublet details to indicate where the lab tech should to press to pop open the cartridge, blood bags area and handle when needed. We also designed the mode lighting and screen interface to be easy to use and understand. The interface also alerts your cell phone with a push notification as well as real-time camera view if it detects any issues with the bioprocessing. The project is also part of larger long-term strategic design initiative to create a visual brand language across Draper’s different divisions and product categories.

Strategy To Design A Better Bioprocessing Technology And Device
To make cell-based immunotherapy broadly available to patients, bioprocessing must produce high-quality therapy quickly and affordably. Draper is developing modular devices for key parts of the bioprocessing pipeline, with the goal of building a complete, end-to-end closed system. The high-precision microfluidic technology Draper is scalable and cost-effective.

Draper is developing a capability for bioprocessing immunotherapies using innovative approaches, including microfluidics. Our focus is demonstrating a closed, modular, end-to-end, bench top manufacturing system that the medical community and the pharmaceutical industry can use to produce immunotherapies of high quality – quickly and cost effectively. Such a system will dramatically expand the patient access to such treatment

Acoustics
Instead of separating immune cells in a patient’s blood by spinning it in a centrifuge, Draper has developed a device that separates them acoustically. In response to sound waves applied to blood/plasma placed in a high-precision microfluidic device, T cells separate from other blood components and move into their own channel in the device, isolating them for collection.

Transduction
Viral transduction is today’s gold standard for gene delivery in T cells for CAR-T cell therapy, and Draper has developed technology to increase its speed and efficiency. Instead of putting activated T cells into a petri dish or centrifuging them with viral vector, Draper’s microfluidic transduction devices use gentle, controlled fluid flow to concentrate viral vector around cells, increasing viral-cell interaction.

Advantages:
• Uses about half the viral vector that other techniques use to get high-transduction efficiency.
• Is closed and sterile and can be connected in line to the cell-separation technology.
• Integrates easily into existing systems for processing CAR-T cells.

Advantages:
• Increases efficiency of cell modification.
• Minimizes cell death from the procedure.
• Inserts genes in seconds rather than hours.
• Processes enough cells for a therapy within eight hours, rather than several days. 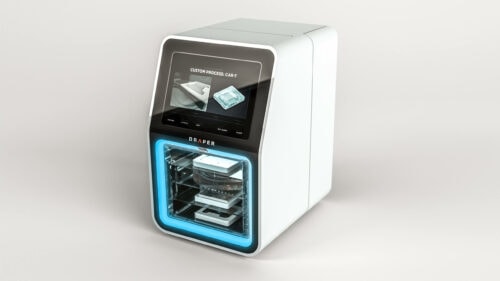 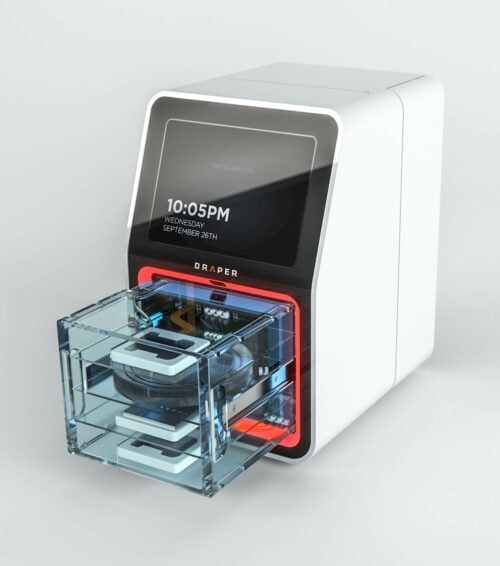 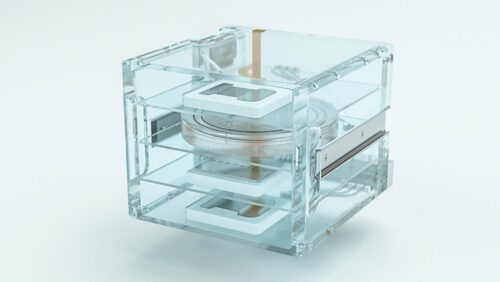 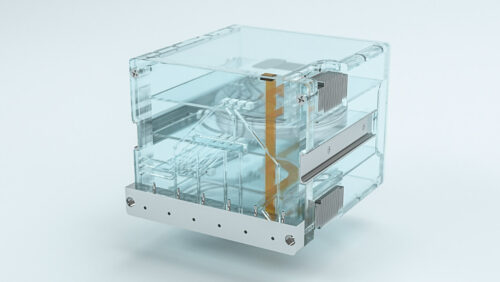 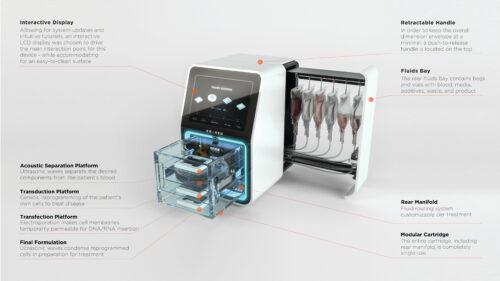 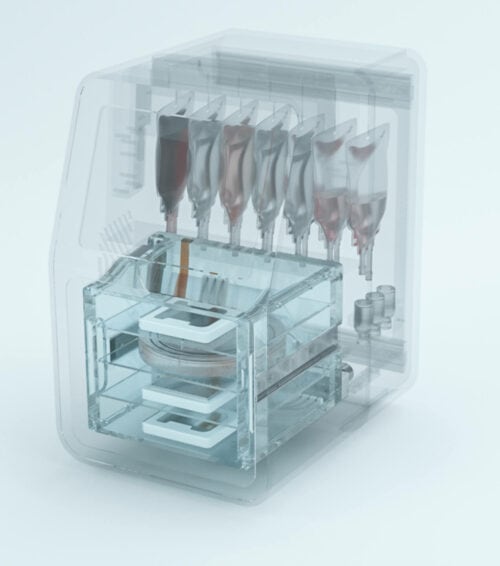 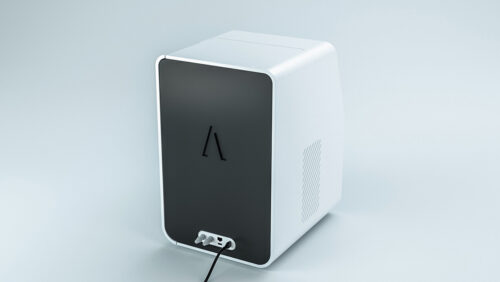 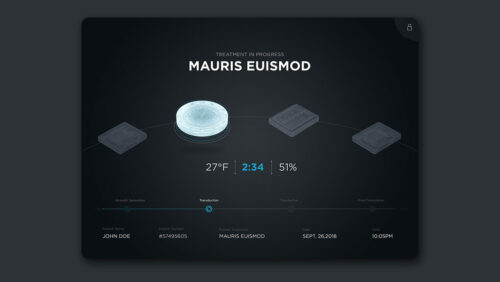 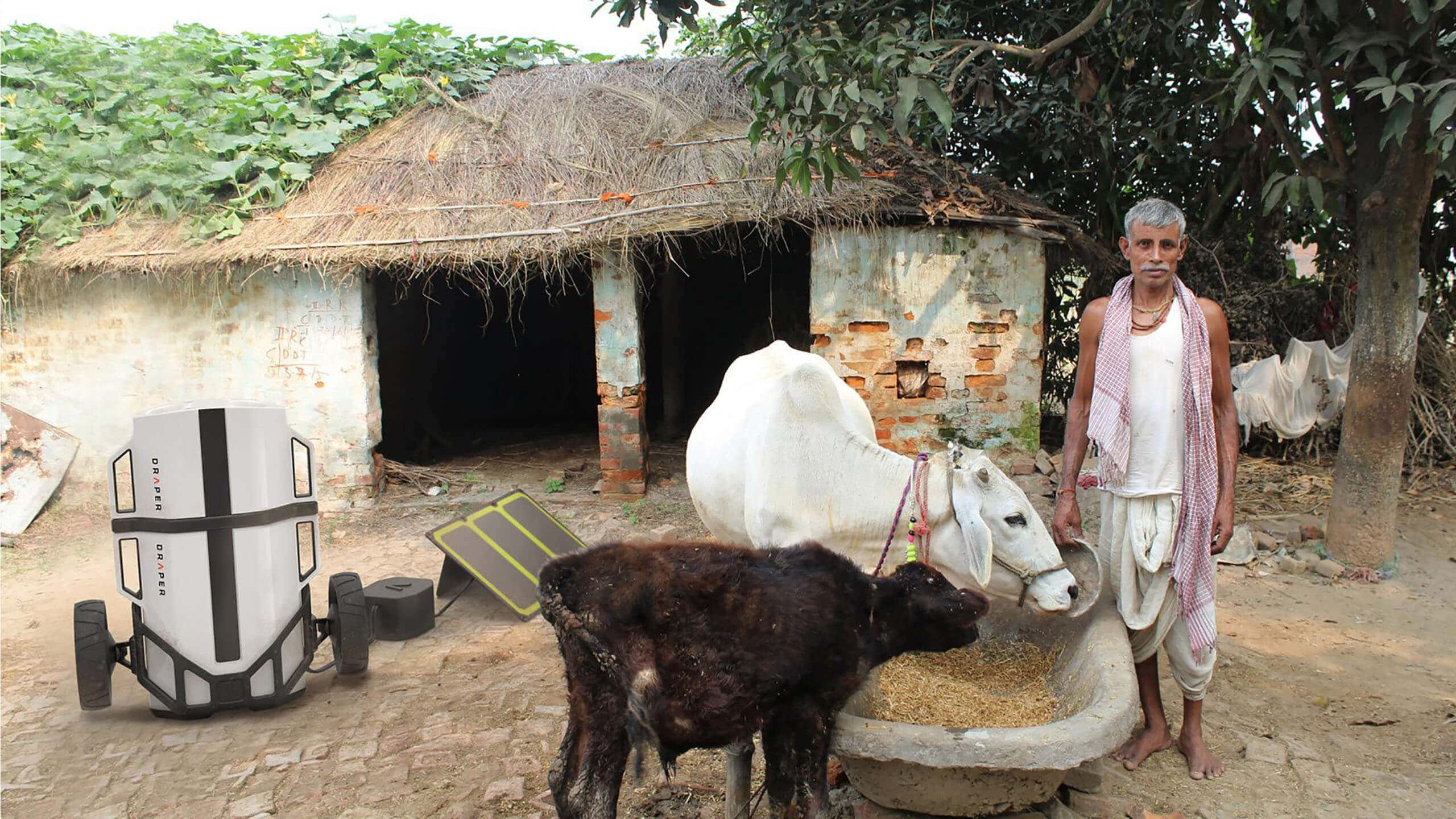